The regular June 8, 2014 singing this Sunday in the General Store at the Shiloh Museum of Ozark History is our next event. As usual, the singing will start at 1:30 and conclude around 4:00 P.M. Those who wish to have lunch are welcome to join the "Shiloh Singers" table at AQ's Chicken House in Springdale around 12:00. There's usually room to add a few chairs or email me if you want us to save you a seat. After singing, dessert will be served at Denny's and all are welcome.

Thanks to everyone who attended the May 3rd Northwest Arkansas Singing Convention in Harrison and a big thank you to Dan Brittain for the arrangements and St. Johns Episcopal Church for the use of their parish hall and kitchen for the event.

Updated: Holly Childs sent me a note that she counted 30 singers present including several visitors. There were only 16 names on the sign-in sheet, but it's easy to miss the sign-in sheet if you arrive late. Those who included their email addresses on the Harrison sign-in sheet also received a copy of our latest newsletter. As is always the case, we hope they'll come back and sing with us again. 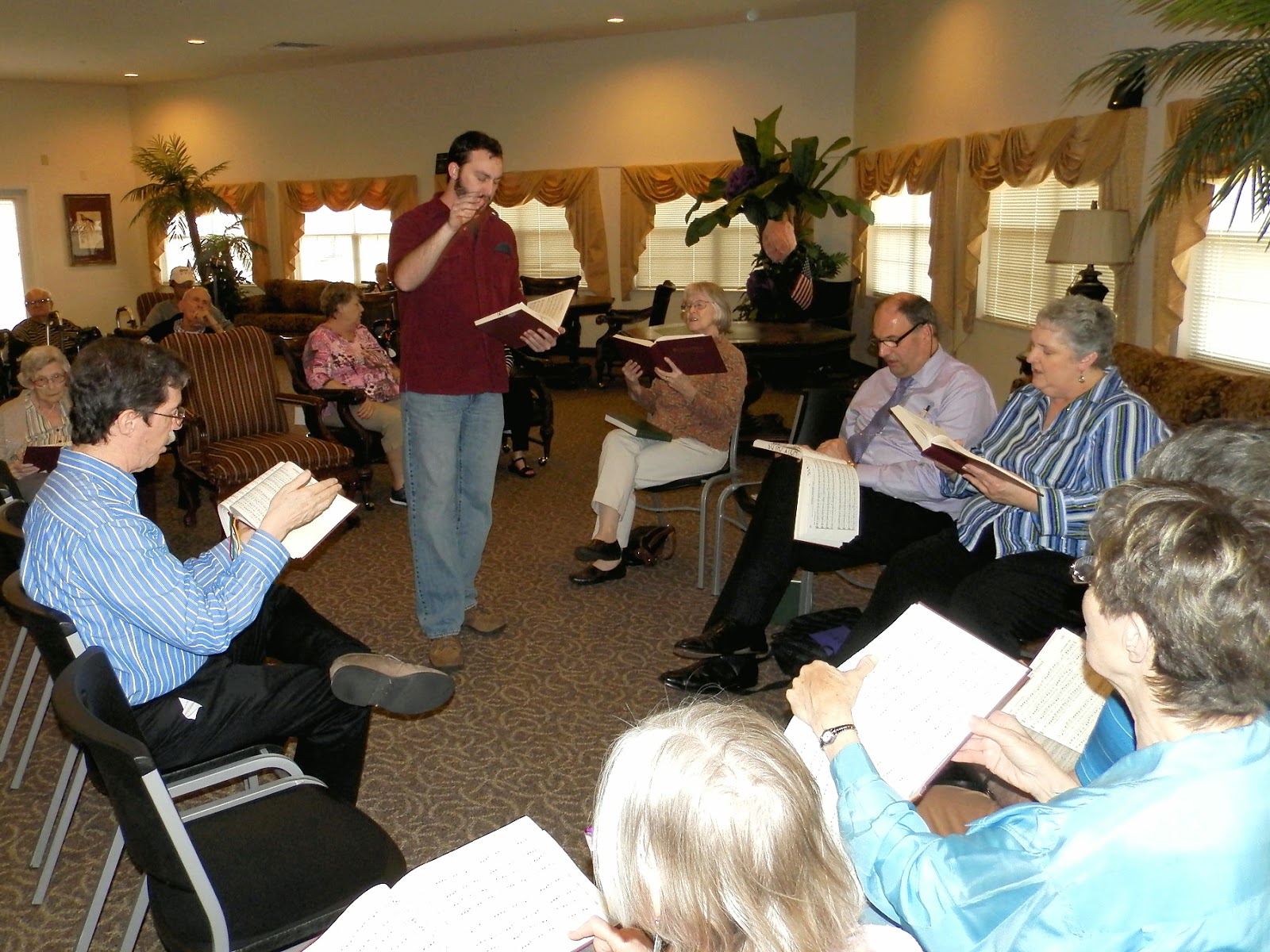 Photo: I never had a chance to post a photo from the special Culpepper Assisted Living Center visit which took place on April 13th. The picture shows Cory Winters leading the Shiloh Singers during the event. Several of the residents can be seen in the background.

One more thing:
We regret that several foreign and domestic travel schedules and other issues interfered with our participating in the idea of singing in a September program in Little Rock. The idea certainly raised the level of discussion and several singers liked the overall concept as a way to support shape note singing in the central and southern part of the state. Dan asked me to develop a quick, simple email survey to determine how many singers on our mailing list would support such a singing if all the pieces related to setting up such a singing would fit together.

The June newsletter contained a short survey that asked the membership if they would agree to moving one of our singing dates to Little Rock on a one-time basis to support the development of a Sacred Harp singing group in the central and southern part of the state. Like many local sacred harp singing organizations, we're not a very large group. But I was pleasantly surprised by some of the enthusiasm I heard in several discussions about singing in the Little Rock area. It will take the good ideas and suggestions of all of the present singers and people who would like to attend and become singers. It will take enough participation by singers and volunteers to work with the planning, logistics and a committee structure that such an event would require.

It's difficult to do something like this using only telephone and email. We'll need "boots on the ground." At least that's one old infantry soldier's opinion. If you have any ideas or suggestions but aren't on the Shiloh Singers mailing list you can make a comments in the section below. (The comments are screened with a word completion exercise to reduce automated spam and then checked for content by a volunteer so they are not posted instantly.) We'll try to put potentially workable ideas into the discussions early in the process.